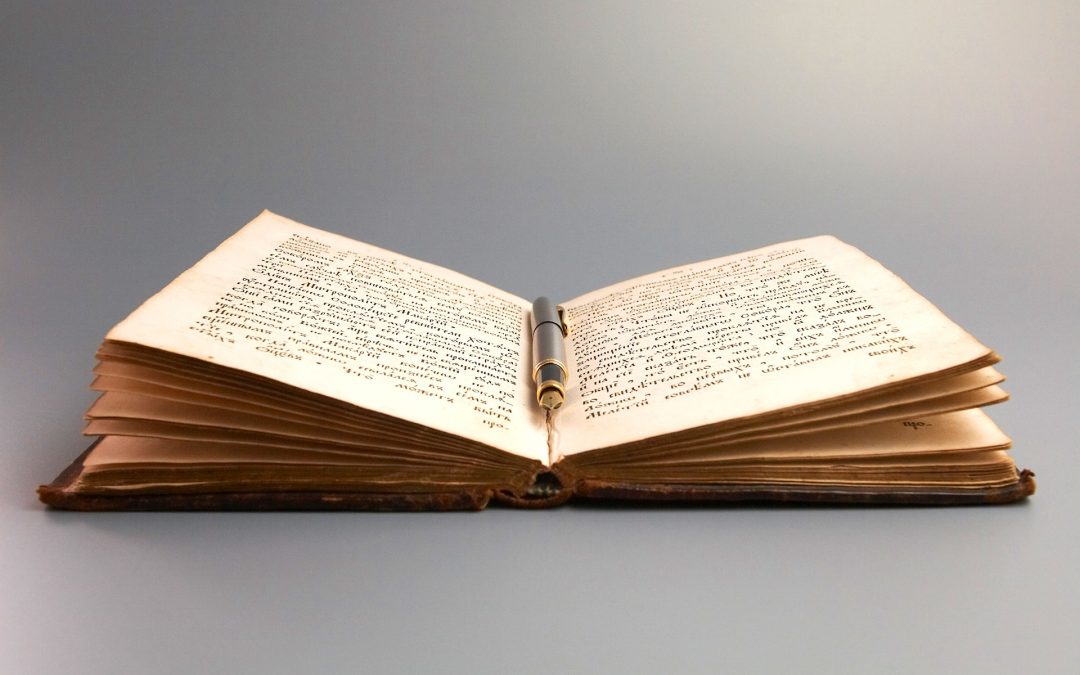 THE WITNESS AND THE MANY DIFFERENT FACES OF HIS TRUTHS
Being a psychologist in Court is a really impressive experience.

I started many years ago and I still remember my first court cases. Since then  I have been able to see a bizarre, sad but totally real evidence: there is no truth in a legal  procedure, at least not one single truth but many, so many that sometimes the truth itself might sound like an impossible goal to reach, a completely naif dream….

Why so? Because the evidences, facts and people involved, go together with the interpretation  of them, and every perspective, point of view, contribution to the case, is purely subjective.

I work as a family therapist, trying to protect children and adolescents from manipulation, violence and abuse, so common unfortunately in disfunctional  groups or when there’s a huge fight between the parents, for example in order to get the full custody of the kids etc..

In the majority of these scenarios, when the judge or even the police, want to see the child just to get his opinion on the whole matter, a psychologist has to be present.

I think this habit can be considered  like a great opportunity for the young person to express honestly in a safe place, giving us all the feedback.

And here we are with a very serious problem. In front of a powerful person, in front of  serious adults making decisions regarding your future you, a kid who survived a heavy trauma or you, an adolescent full of anger and deep pain, can you speak  in front of the power in a totally genuine and free way?

First of all there’s fear, that irrational fear dwelling always in you when you’re a victim of violence.

Second: you can’t  trust the others, because human beings made you suffer a lot since the very beginning of your life.

Third: these professional people are experts, asking questions and looking at you from their high positions, ready to judge you and study your reactions.

All this is creating an uncomfortable state of mind, where the only desire is trying to escape, possibly not giving these people the precise answers they expect from you.

I have seen kids building lies like very experienced actors, others creating absurd scenes when requested to describe  facts and events.

Others  choose the silence, hoping to make the meeting shorter.

A little boy being sexually abused at the age of seven, was finally seen in Court three years later, against the adult suspected to be the author of this terrible crime.

In front  of the Police, and then during the Court case, the very young victim declared that, as a child, he had been requested to dress in pink and to dance, while a man he couldn’t remember was filming the scene.

Because of this description the boy was considered psychotic and the man accused of sexual abuse was free, because there was no evidence of his responsibility in what the victim had said.

After years, becoming older and having done a long psychotherapy, the abused boy was able to tell the truth and to open the Court case again.

My question is: where was the psychologist when  the child was creating a fake story full of symbols and deep meanings?

After a trauma a person can ‘t express the real truth, because it’s too painful and scary. Aren’t we able to read the hidden code in what a victim says after the shock?

Without our active role as professional people able to read minds and souls we can be present in Court but basically we don’t exist.

We need to be more active in reading messages coming from people who are scared, micromanaged, unable to see clarity and to speak in a rational way.

It is up to us to give them a voice, to listen to their pain and to put in words what was nearly killing their souls and confusing their minds.

Our active presence  and interpretation become necessary when the refugees are asked precise questions and they can’t answer properly  because of the trauma, the huge fear and the mistrust.
Giulia Remorino Ibry
Psychotherapist
Court appointed psychologist
Milan Court of Justice.